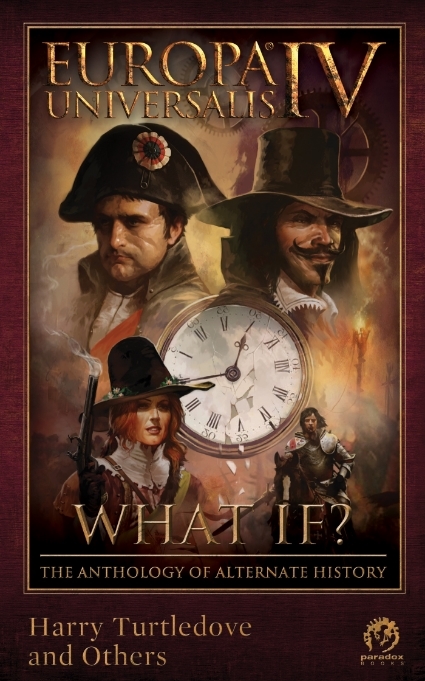 Inspired by the critically acclaimed Europa Universalis IV computer game by Paradox Interactive, each short story in this anthology is set in a history that never was during the age of Europa Universalis: 1444 to 1821. 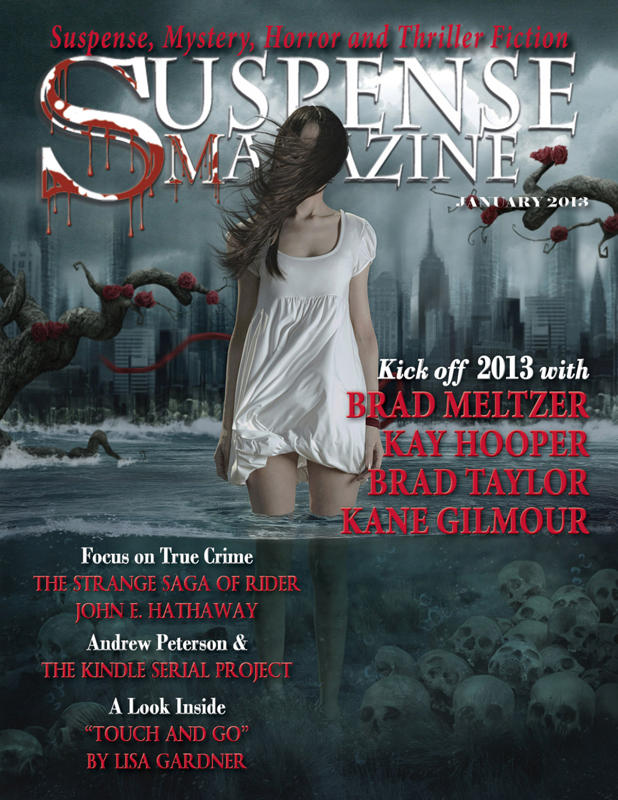 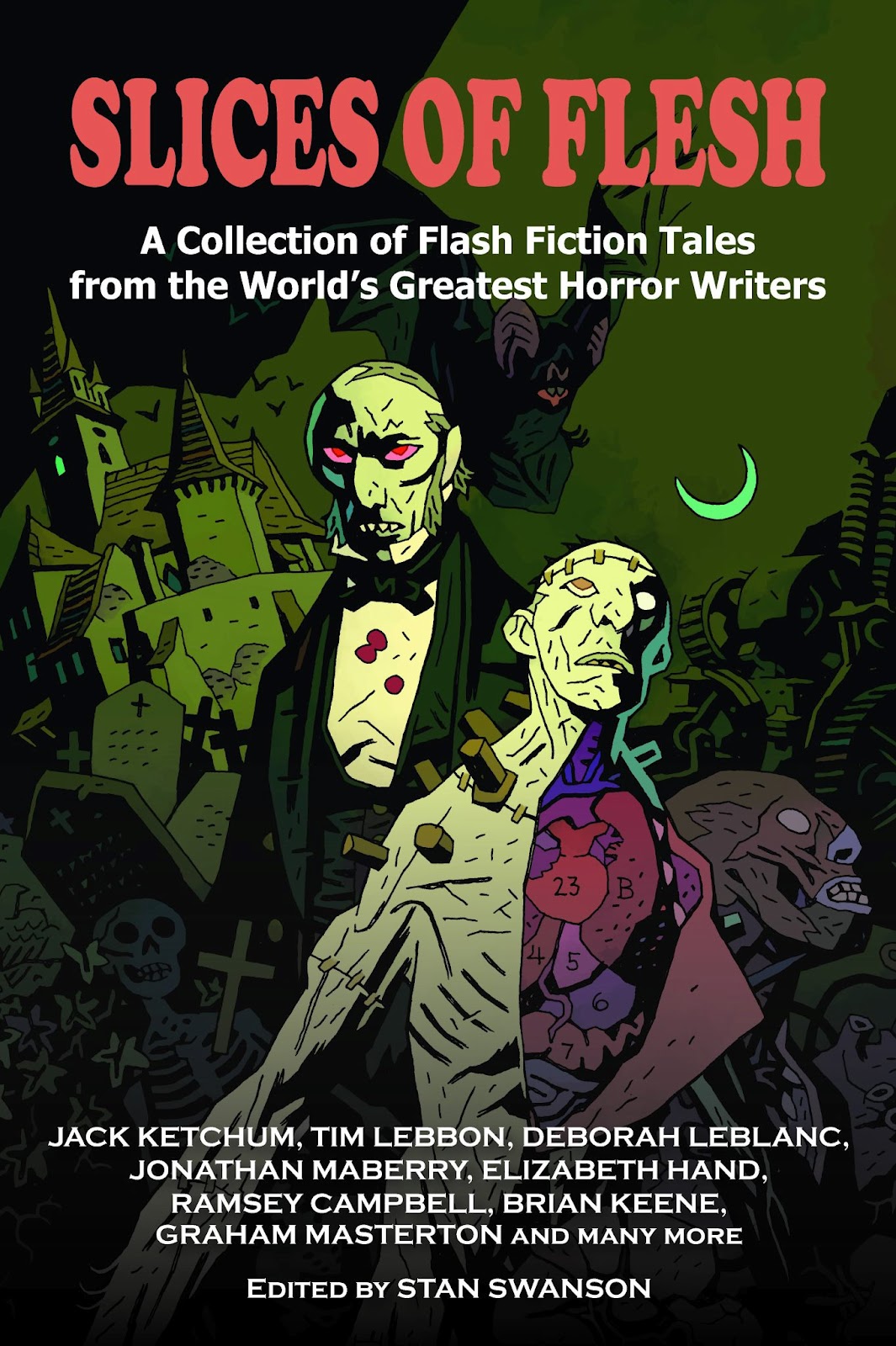 “It is amazing how resilient human flesh is. A stumble on the sidewalk and you pick yourself up with just a scrape and scurry on with your mundane lives. Bump your head getting into the car and you shake it off with a mutter and a curse. But introduce such invasive implements like butcher knives, guns, axes, chainsaws (or even bare hands) wielded by someone with macabre intent, and the story (or stories in this case) take a much darker turn. This flash fiction anthology brings you the best short fiction from some of horror’s most illustrious writers” and includes my story “Extinction.” Other authors are Graham Masterton, Ramsey Campbell, Nancy Holder, Linda Addison, David Dunwoody, Simon Clark, Sandy DeLuca, Fran Friel, Rick Hautala, Del Howison, Lee F Jordan, Nate Kenyon, Jack Ketchum, Tim Lebbon, Joe McKinney, Jeremy Shipp, Stan Swanson, and more. 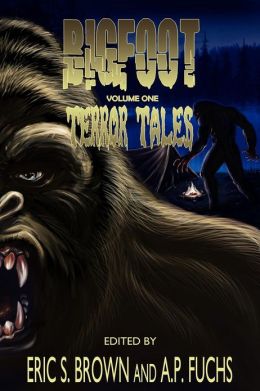 “He is Mysterious. He is Legend. He is Bigfoot. Enter the world of the Sasquatch through fourteen stories of Bigfoot Terror by writers with a deep love for this legendary creature that has captured the imagination of millions around the world, has inspired thousands of expeditions, and has been the substance of campfire stories for generations. From small towns with a big problem, to a filmmaker aiming to shoot the ultimate Bigfoot flick, to even Ronald Reagan taking on a Sasquatch, and much more–these hairy tales that are sure to make your skin crawl, cause you to shiver with fright and think twice about the next time you want to go into the woods alone.” Featuring my short story “Unleashing Terror” and stories by  Eric J. Guignard, Jason Hughes, Giovanna Lagana, E.M. MacCallum, Christine Morgan, Suzanne Robb, R.J. Sevin, and others, with an introduction by Eric S. Brown, author of the  Bigfoot War series. 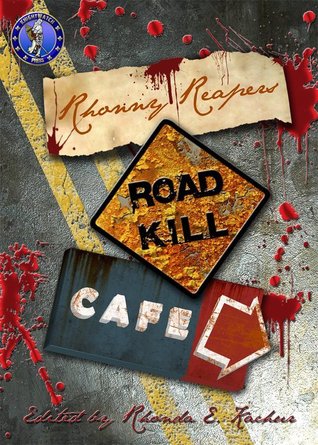 “Rhonny Reaper’s Roadkill Cafe” is a horror anthology with a twisted theme. Tales of horror, shock, terror…and roadkill! Each story will be a unique and grotesque ride through dark and disturbing images of twisted, mangled, and maybe even a few undead squirrels, raccoons, and the occasional deer.”  The anthology includes my short story “Vibot” and fiction by Eric S. Brown, Shawn M. Riddle, Remy Porter and others.