Home blog The Book Tour—Worth It? 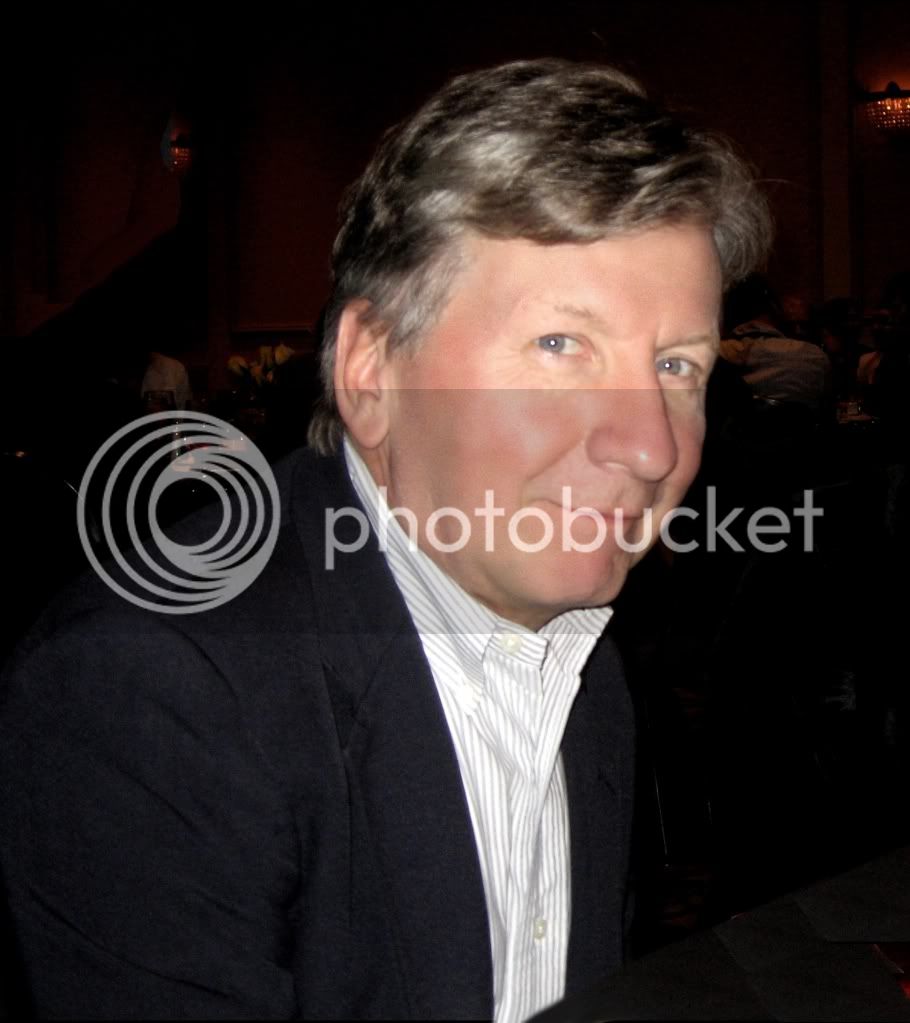 I just got off a book tour for THE DARK AT THE END: Houston, Burbank, Redondo Beach, Phoenix, Atlanta in six days. A book tour sounds like fun, but it involved living out of a suitcase in a different hotel every night (two consecutive nights in the same LA Radisson on a sleep-number bed was wonderful) and going through TSA screening five times in six days.

The high of each stop is the signing event. I do only independent stores. I learned the hard way that, unless you’re a brand-name author or a celebrity with a ghost-written book, chain stores stink at setting up signings. They don’t seem to care. The success of an event doesn’t effect the bottom line of the person running it. I’ve shown up for B&N signings where members of the staff weren’t even aware that an event was scheduled.

Indie stores, however, increase their bottom line with a successful signing. They have email lists and they promote the event with prominent signage. They put your readers in the chairs. The “your readers” part is important. In larger chain stores, people take up space just to get a load off their feet—they came in for Snooki’s book and never heard of you. (“Do I know him?  Was he ever on TV?”)

As I said, the signings are the high point. I love the Q&A, but best of all I meet my readers face to face. Since I tend to return to the same stores, I get to know them. Some are regulars on the website that I’ve known only by their Forum handle; now they’ve got a face. The events are instructive too. On the BLOODLINE tour I realized how many women readers I had—fully half of each audience was female. As a result I attended a Romantic Times Booklovers con and sparked a huge bump in readership.

The trouble is, a signing event lasts only so long. Maybe you go out for drinks or a meal with the store owner and some readers after, but often you don’t. Eventually you’re back in the hotel room alone. I use that time to write. I find flight time especially productive because there’s no Internet or phone calls to distract me.

A blitz tour through multiple time zones can leave you disoriented. I was on a plane on the runway Tuesday morning and, for a few seconds, didn’t know what city I was in. I looked out the window and saw only runway. Then the plane turned and the LAX Theme Building came into view and I knew. But it was a weird moment.

Sometimes I wonder why publishers tour authors. Tor/MacMillan dropped a couple of grand or more on flights, hotel nights, car and limo rentals, taxi fares, food. I know the readers who showed up were happy, and the store owners were happy, but does it make economic sense? My publicist at the publisher emailed me the day after my return that THE DARK AT THE END would appear on the NYT Bestseller list October 30. Great news, but did the tour do that? Or was it my newsletter, Facebook touting, and Tweets?

So let me ask you: Do you go to author appearances? And if no one shows up in your town, would you attend if they did?

F. PAUL WILSON is a NY TIMES bestselling author who has won the Stoker, Inkpot, Porgie, and Prometheus Awards.  His 45 books span science fiction, horror, adventure, medical thrillers, and virtually everything between. He has written for the stage, screen, and interactive media as well, and has been translated into 24 languages. His latest thrillers, FATAL ERROR and THE DARK AT THE END, star his urban mercenary, Repairman Jack. JACK: SECRET VENGEANCE is the last of a young-adult trilogy starring a fourteen-year-old Jack. Paul resides at the REAL Jersey Shore.